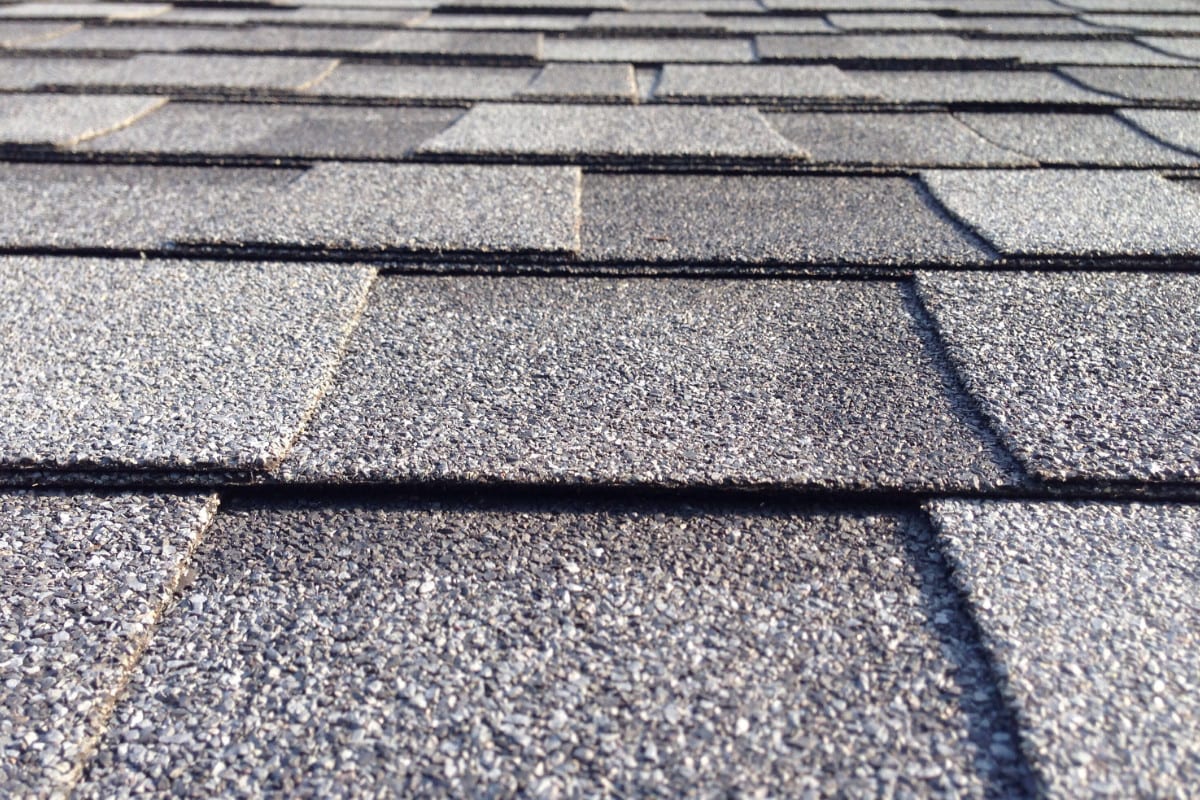 Posted at 19:43h in roofing-archives by admin

Roofs come in many styles, flat, hip, gable, even curved.

The roof is often overlooked because they only account for 3% of construction cost on average but an important part of a building’s overall appearance. They are also a key piece of a building’s function. Gable Roofs are perfect in colder climates but a Flat Roof can’t hold too much snow.

For residential roofing options. the following five roof styles are common in many areas.

Probably the most popular style of roof, the gable roof is distinguished by its two sloping sides that meet at a top ridge with open sides. Gable roofs are so popular because they are easy to build and maintain. They can be installed, repaired or replaced pretty much year round. They are designed to prevent snow buildup or the buildup of leaves and other debris.

Gable Roofs also come in several varieties, like front gable, cross gable, and Flemish (or Dutch) gable. Gable Roofs can also be covered in just about any material from asphalt shingles to shake to metal. Gable roofs are very versatile.

Where the Gable Roof has two sloping sides, the Hip Roof has four slopes that meet along the ridge. Harder to build than a gable but are sturdier in high wind areas.

Some common varieties of the Hip Roofs are the Pyramid Hip Roof because they resemble a pyramid, and Bonnet Roof, which has a sharp slope at the peak and a gentle slope at the base.

But they all have one thing in common in that they have eaves on all sides.

In comparison to Gable and Hip Roofs, the Flat Roof is just that, flat.

Well not completely flat, they have a slight slope so water drains easily to the edges.

Flat Roofs are cost-effective and modern-looking. They can also create reusable space in that they can be planted with a rooftop garden or easily house solar panels.

Called a Sled Roof or Lean-to Roof, Skillion Roof is characterized by a single-slope. These are often used on porches and decks but can also be used on homes.

The Skillion Roof creates a unique modern profile but a downside is it reduces usable attic space.

The Gambrel Roof can be described as a barn-style roof. Gambrel Roofs have two sides that are divided with a steeper slope on the bottom than at the top.

Gambrel Roofs increase attic space but are more expensive to construct and maintain because of the complex angles.

One common variation is the Mansard Roof, which combines the barn-like structure of the Gambrel Roof and the hips of the Hip Roof. It makes the roof appear like a comfortable hat for your house.